Welcome to Cole HS Computer Science & Robotics! The world of Computer Science and programming/coding is a hot topic across our nation and worldwide. We are excited to be able to offer several levels of this field of study to our students here at Cole HS, from Robotics and Fundamentals of Computer Science, to 2nd and even 3rd year Computer Science courses. Whether you are an experienced programmer or just want to give it a try, there is a class for you!
Email: ghanna@fshisd.net
Voice Mail: 368-8730 x7220
Conference: 5th Period/Mods 8 & 9 (11:40 a.m. - 12:34 p.m.) 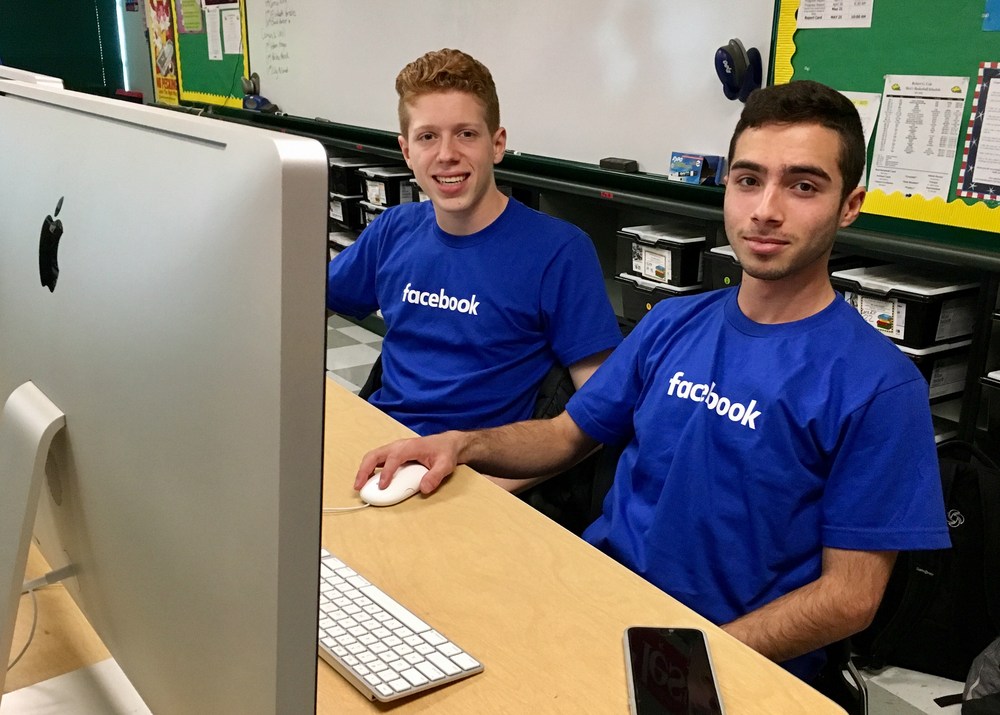 Seniors, and Apple software developers, Parker Shuck and Brandon Guzman-Morales recently found a bug in the iOS developer environment in the interface between iOS mobile apps and Facebook, and it was significant enough that the Facebook engineer that fixed the bug sent them Facebook tshirts, stickers and $45 worth of Facebook coupons!

This is last episode of RGCTV from the Cole HS Audio/Video Production class, formerly, Video Design. It is a short film written, directed and produced by the 2015-2016 Cole HS A/V Production RGCTV team, a talented group of creative artists - Desiree Vega, Daniel Williams, Alexis Martinez, Tyrell Dunlap, Malik Drayton, and Brianna Watson. Several Cole HS students participated in this production including students from the Cole HS Student Leadership team. Thanks to all who have participated in and supported the student-driven production known as RGCTV, Robert G. Cole Television, over the past 6 years!

This episode focuses on Prom 2016 with a skit, a commercial and a music video. The RGCTV team members for this episode are Alexis Martinez-Producer, Malik Drayton-Director, Daniel Williams-Writer, Desiree Vega-Editor, Brianna Watson-Actress and Ty Dunlap-Actor/Camera Operator. Enjoy the show!

This is the 3rd episode of RGCTV (Robert G. Cole TV) for the 2015-2016 school year. It's got a couple of hilarious skits and a little Cole Cougar sports. Kudos to the RGCTV team Desiree Vega, Malik Drayton, Daniel Williams, Alexis Martinez, Brianna Watson, and Ty Dunlap, for putting together an entertaining show. Enjoy! 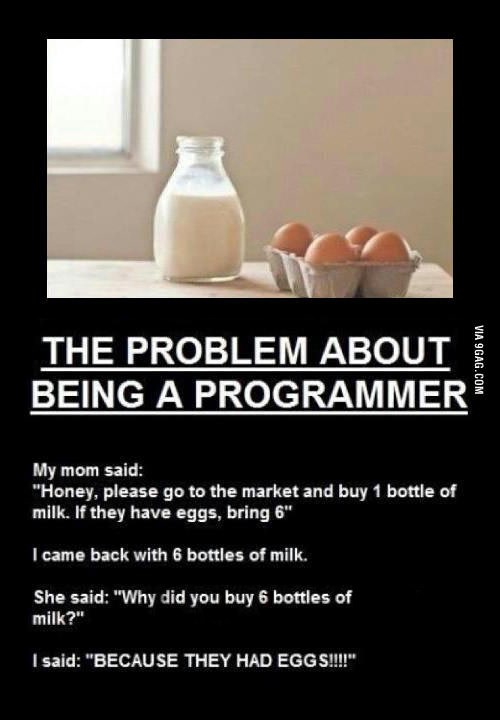 If you get this hilarious joke, you should be in COMPUTER SCIENCE!!

The 2nd RGCTV show for the 2015-2016 school year is a short but sweet holiday special with a few skits to get you in the holiday spirit. Thanks to Freshman Kyle Anderson for his cute sports logos frame animation video!

Cole MS/HS - "What does it mean to be a military child?"

Cole MS/HS students describe what being a military child means to them. Filmed by RGCTV (Robert G. Cole Television) crew and edited by Desiree Vega. Enjoy!

These posters were created by the Cole HS Media Design class in the 2015-2016 school year in celebration of Veterans Day 2015. Enjoy and thanks to all who serve in the military!

This is the first episode of RGCTV (Robert G. Cole Television) for the 2015-2016 school year! It contains a little sports (including an interview with Coach Marquez!), a couple of skits and a slideshow on Cole HS's Homecoming 2K15 celebrations. Thanks to Cole HS Photography Department for the great sports & homecoming photos. This episode was edited by RGCTV host/director/producer/editor Desiree Vega. Enjoy! 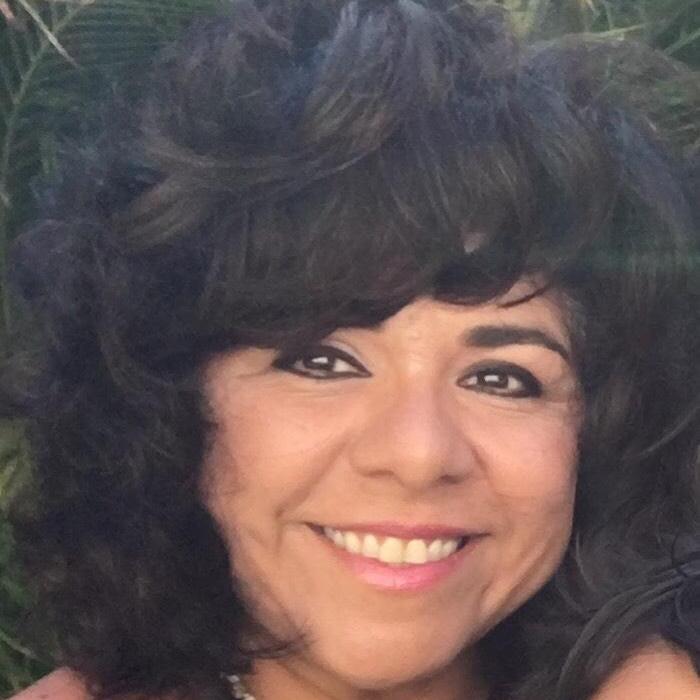 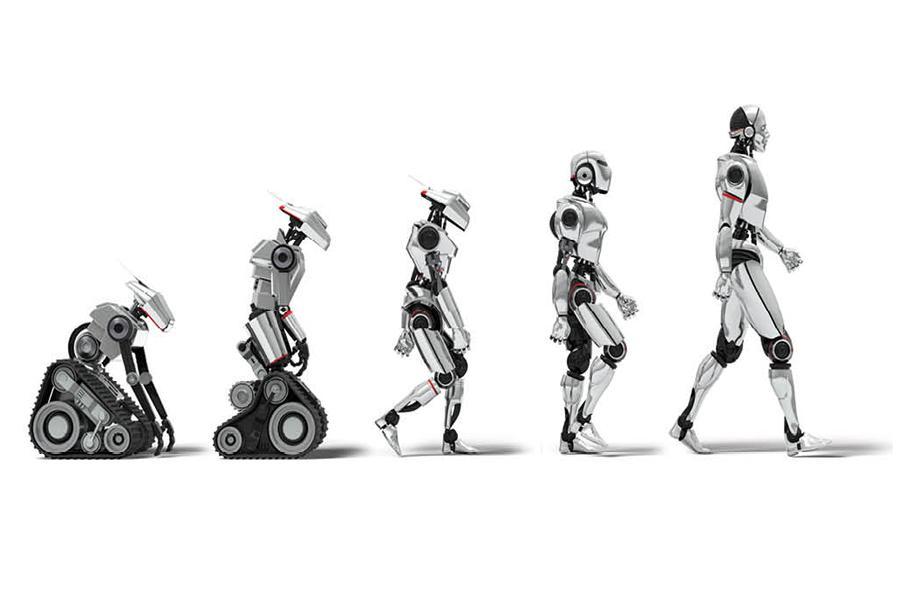 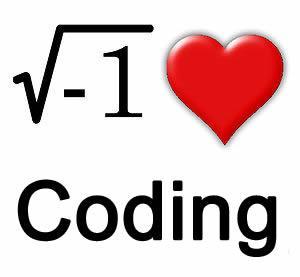 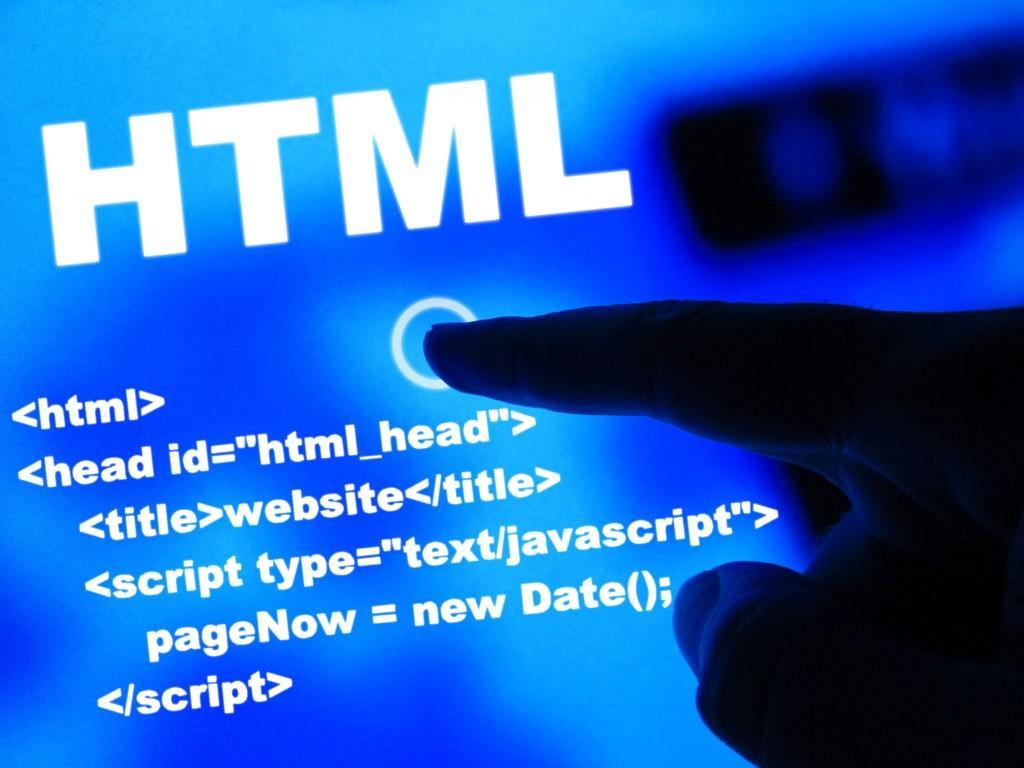 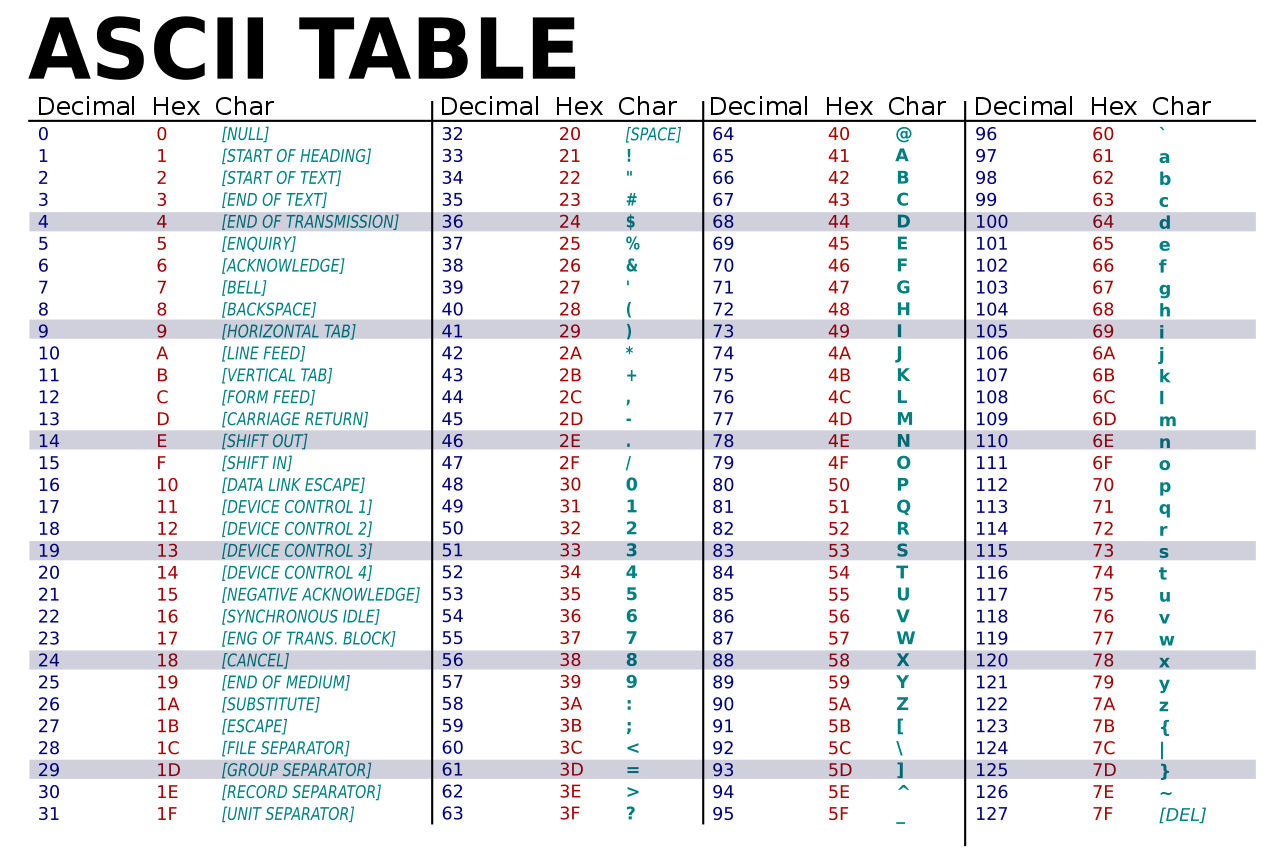